My take on the one and only debate

28 Oct My take on the one and only debate

It is less than one week until Election Day. This campaign started on a cold, snowy day in Salt Lake City last November, when my 93-year wise friend, John Zaccheo, Marine-turned-tech director, Tai C., and I had an initial meeting at Utah’s Democratic Party headquarters. We met with two party representatives, one of whom later became our amazing campaign manager: Dr. Lori Taylor. A fateful day, in a good way. Over the last eleven months, over 150 volunteers now form our active outreach team across all 14 counties, alongside 19 core staff. A true team effort.

In today’s message, I wanted to give you my take on the debate held last Monday, sponsored by the Utah Debate Commission. It was the one and only formal debate where candidates were held accountable in real time. Given the strong preparation by our team (Shane, Craig, Tai, plus desk officers), I felt ready. My guest that evening was John Z., who has acted as a true Wise Man throughout this campaign—including giving me last-minute pointers in the “green room” at KSL Studios. 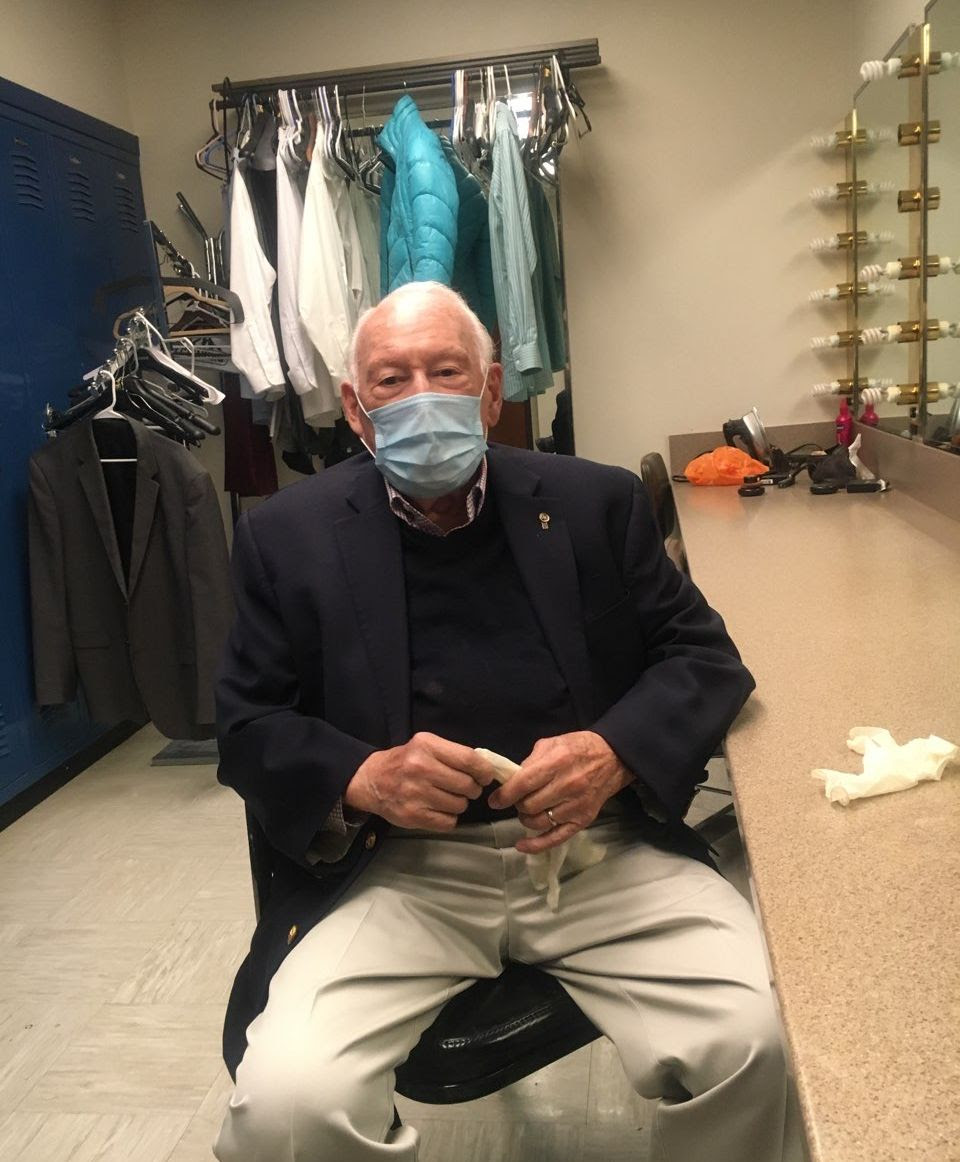 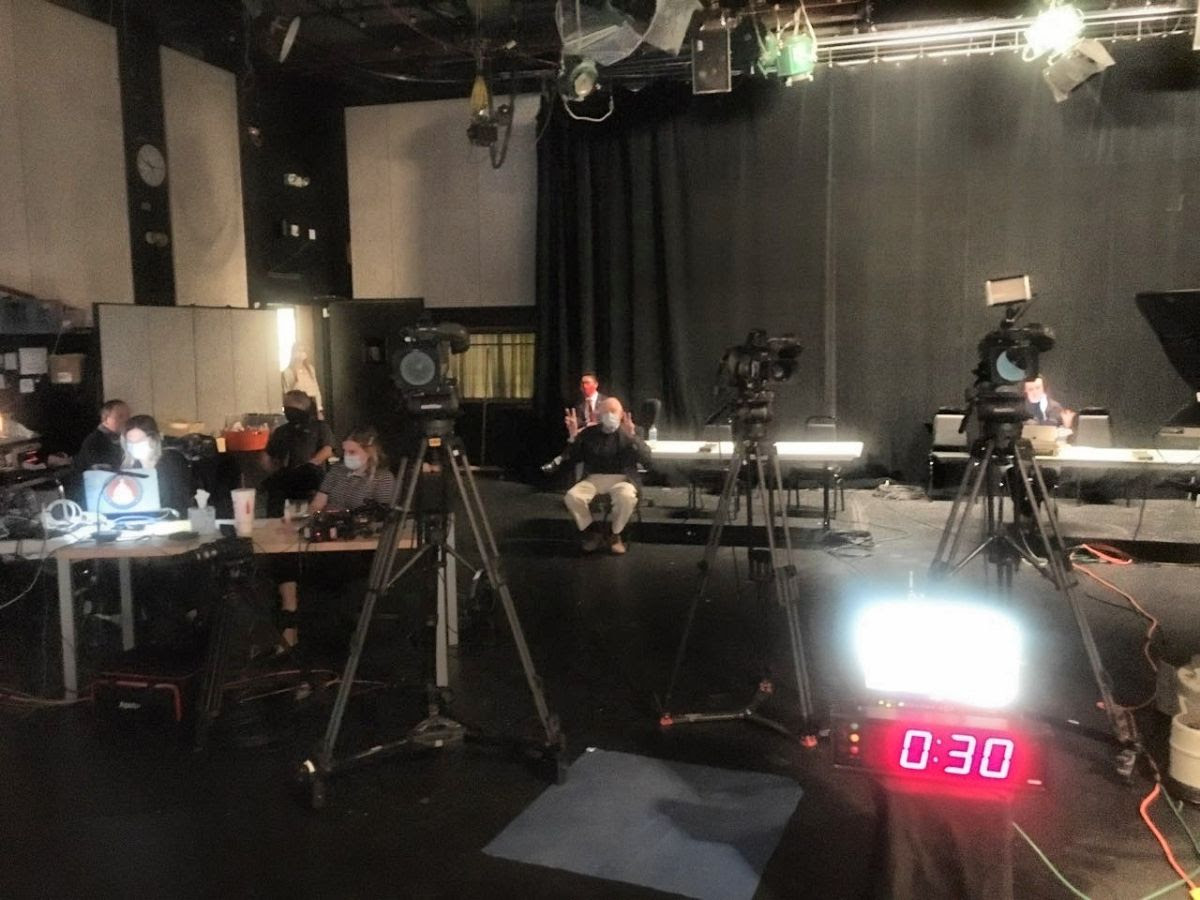 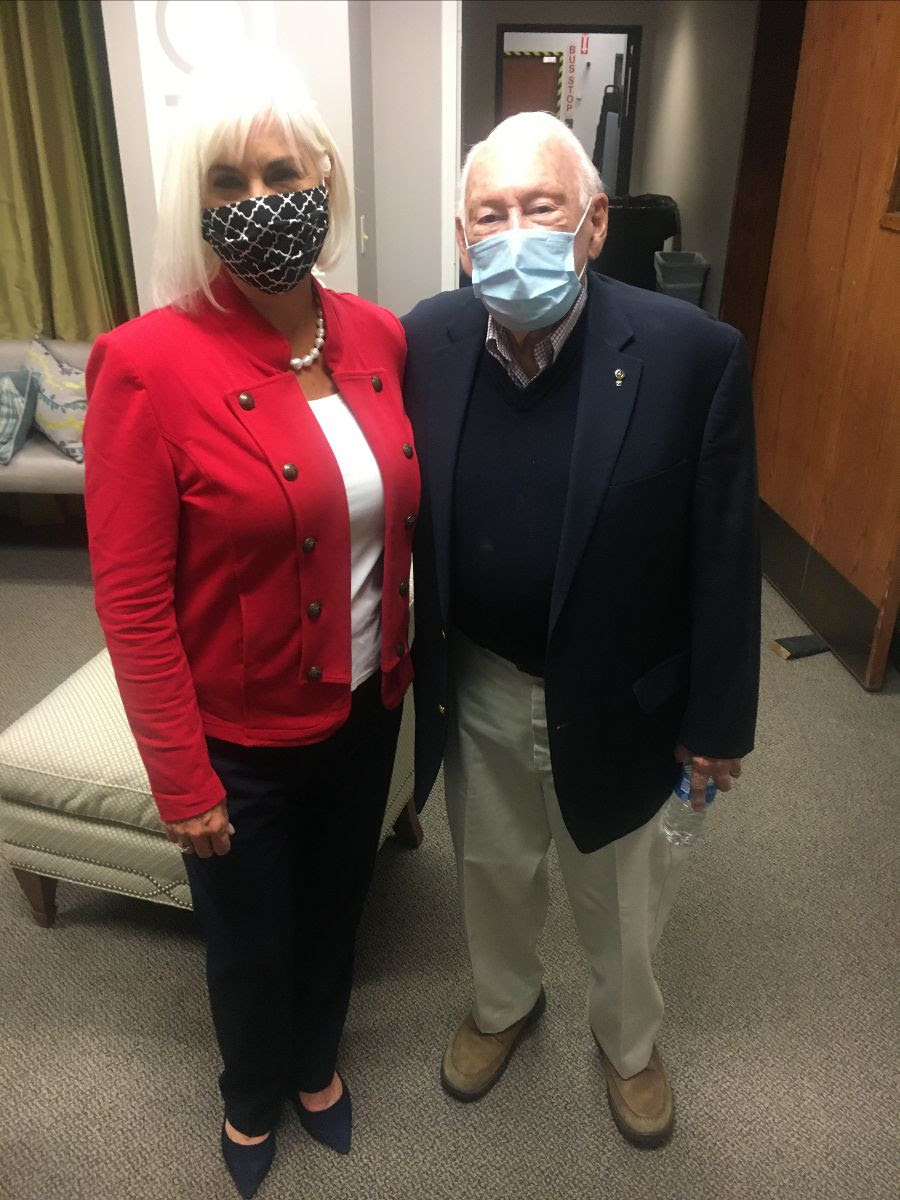 Just before the debate started, incumbent Chris Stewart and I talked briefly. He wondered what time it was, I said “two minutes before 6pm” (which was when we started). He said, “good luck and have fun.” I replied, “You, too.” I would not say it was a fun debate that followed—at least for him—but one that did reflect a clear choice. I had prepared my opening statement, reminding voters how my Republican opponent had compared then-candidate Trump to Italian Fascist dictator Benito Mussolini … only then to act as Trump’s representative to Utah.

I believe this election is a referendum on Trumpism and all the collaborators around him. I never wanted to be a candidate who avoided that baseline choice, that call for accountability, even in a district gerrymandered to clear Republican advantage as Utah’s CD2 is. 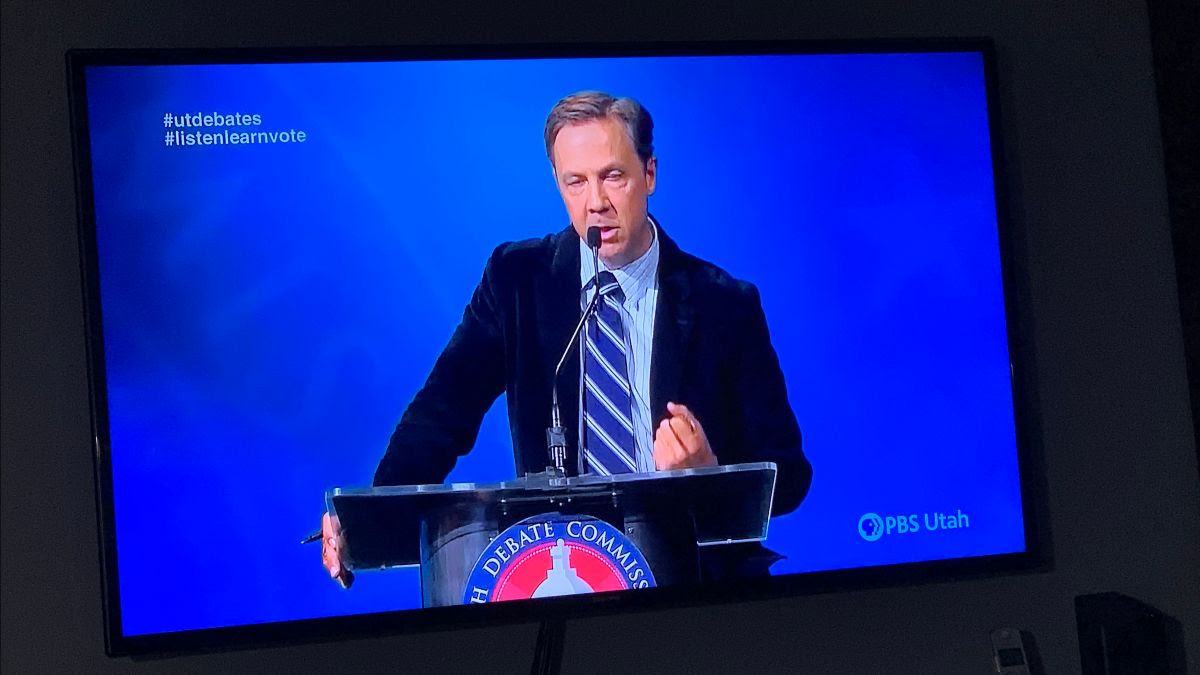 As the debate progressed—moderator Pat Jones asked good questions and allowed for genuine give-and-take—I believe two key issues framed the stakes: discussion regarding the COVID-19 pandemic and Trump administration attacks on the Affordable Care Act. On both, Stewart was on the defensive. I was surprised that he spent time complaining about his ACA health care package, as if his situation was applicable to most Utahns. Members of Congress have the best-level package, 75% of the costs subsidized by … us taxpayers, i.e., constituents.

Yet, Stewart dug deep. Then he dug deeper on the topic. Another glaring disconnect …

I also believe it was important during the debate for me to encourage voters to check out www.fec.gov (Federal Election Commission website) and compare who donates to whom and how campaign funds are spent. Stewart’s PAC-o-rama corporate list is very different from ours, which is people-centered and with many more small donors—and no PAC money at all.

Our exchange regarding the U.S. Postal Service vote also got a rise out of him. My campaign team and I have visited dozens of small-town post offices since last spring, and I will fight to keep them open. I also would not miss a USPS-related vote as important as the one he did, no matter the excuse. 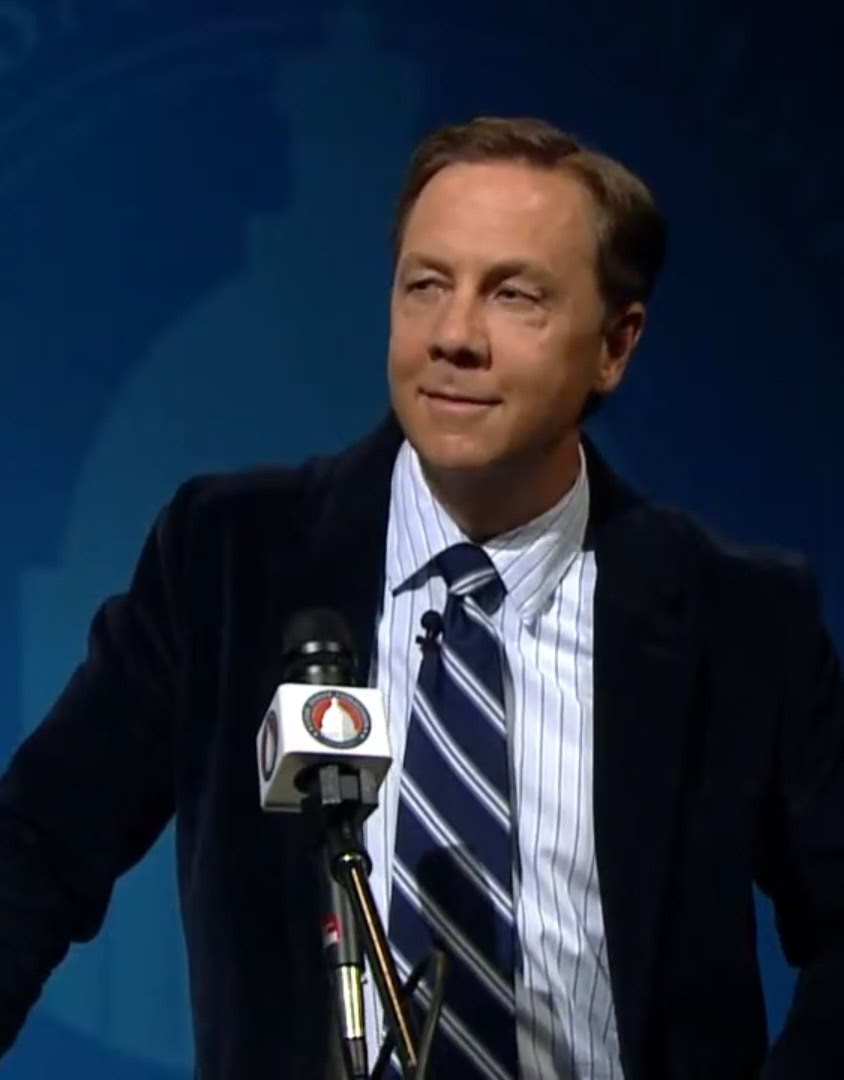 If you have not yet watched the debate, our closing statements are another reminder of the stark choice on November 3rd. I quoted Abraham Lincoln and his enduring challenge for us to find our “better angels.” Mr. Stewart talked about climbing a mountain, that shining city image Republicans echo, the fear of a left turn toward socialism, and a cliff. When you watch make sure to stay for the media scrum afterward, because the follow-up questions are worth it.

After the debate, journalists from Salt Lake’s local papers did a good job covering the major points. If you missed their summaries, they are listed here:

I also wanted to bring your attention to two recent OpEds. One I co-wrote with John Zaccheo. The other I wrote for the Deseret News, with some background on the logo of our campaign—based on what Afghan tribal elders molded in concrete, as a thank you message, along the easternmost edge of Afghanistan.

Finally: John Zaccheo, who recently completed chemo treatment for cancer, deserves the last shout-out. Even during Utah’s recent record-breaking cold temperatures (one frigid morning broke a 100+ year record), he has been demonstrating downtown, holding up placards he designed and paid for. I joined John recently and was proud to stand alongside this citizen-activist. At age 93 John is still fighting the right fights, with a winter parka and gloves on, when it would be so easy to standby and remain quiet or comfortably at home in front of a fireplace. 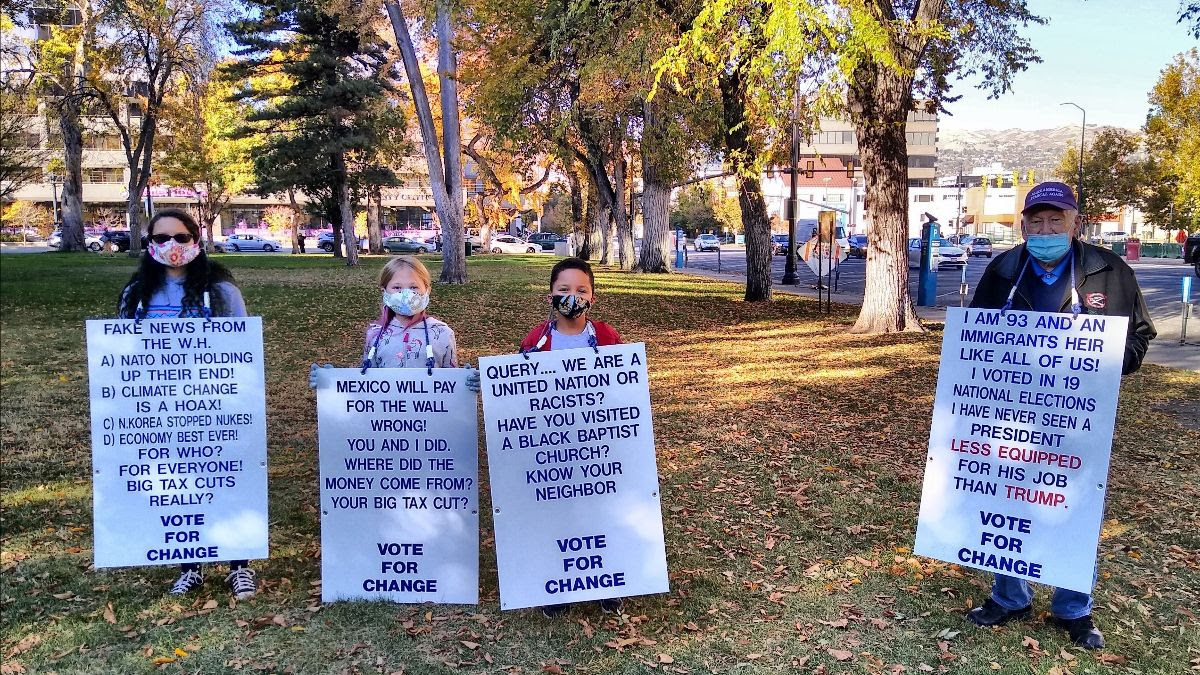 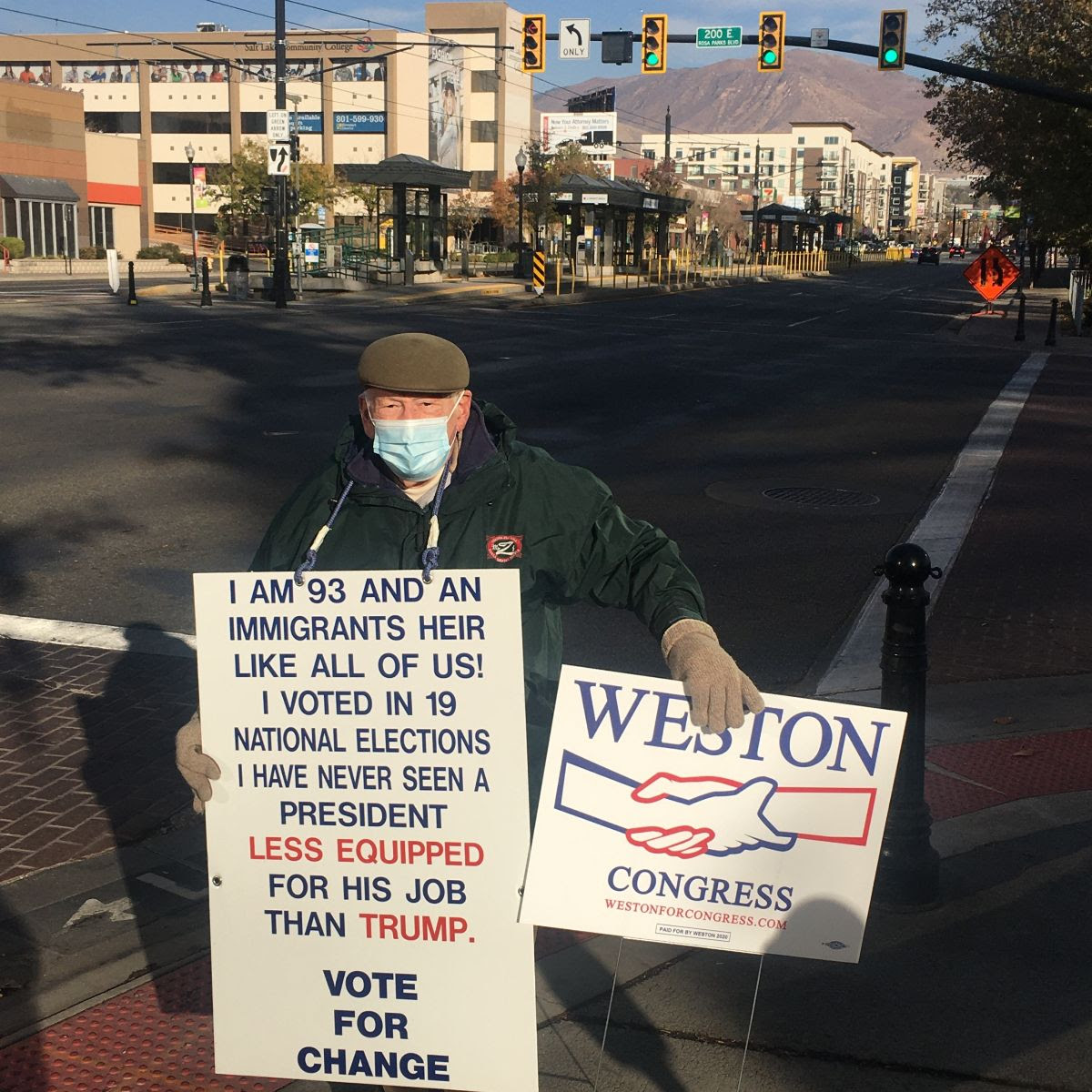 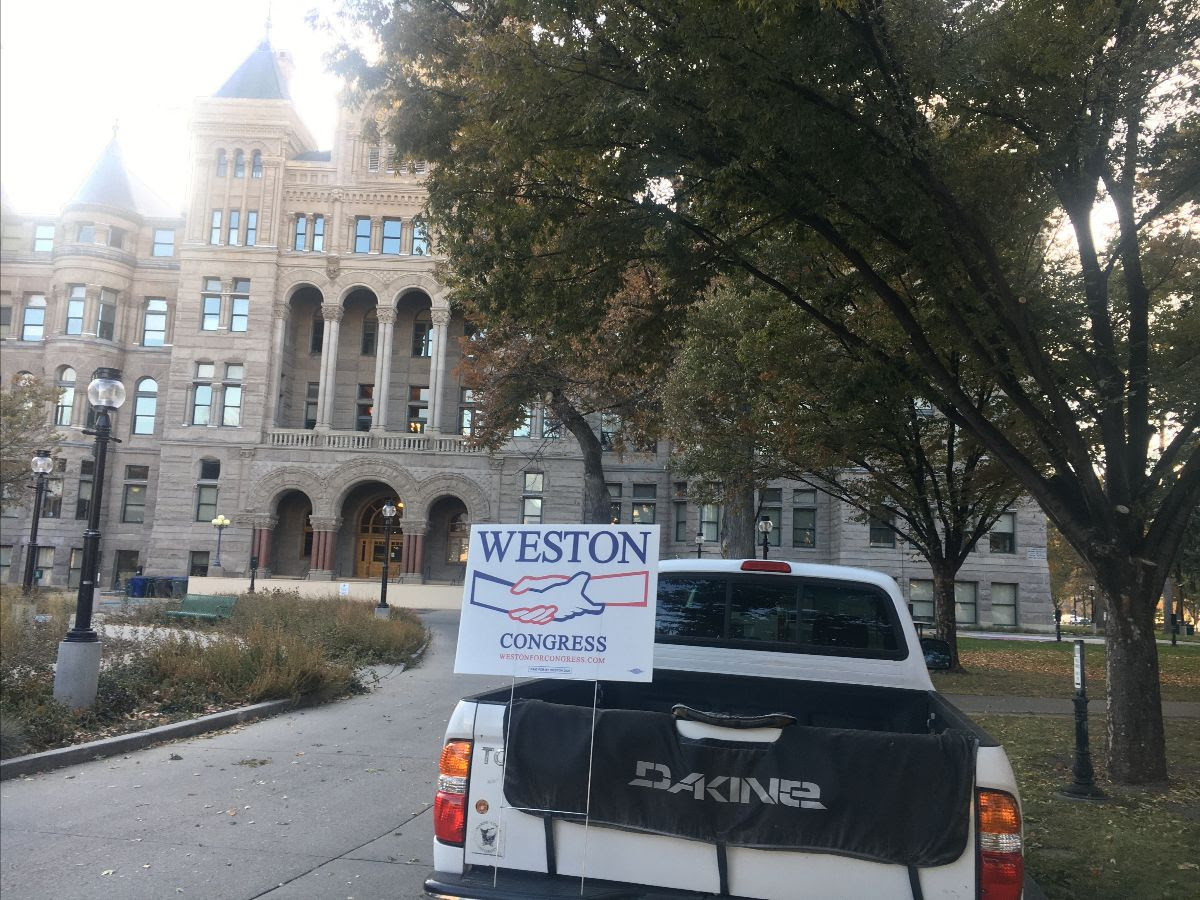 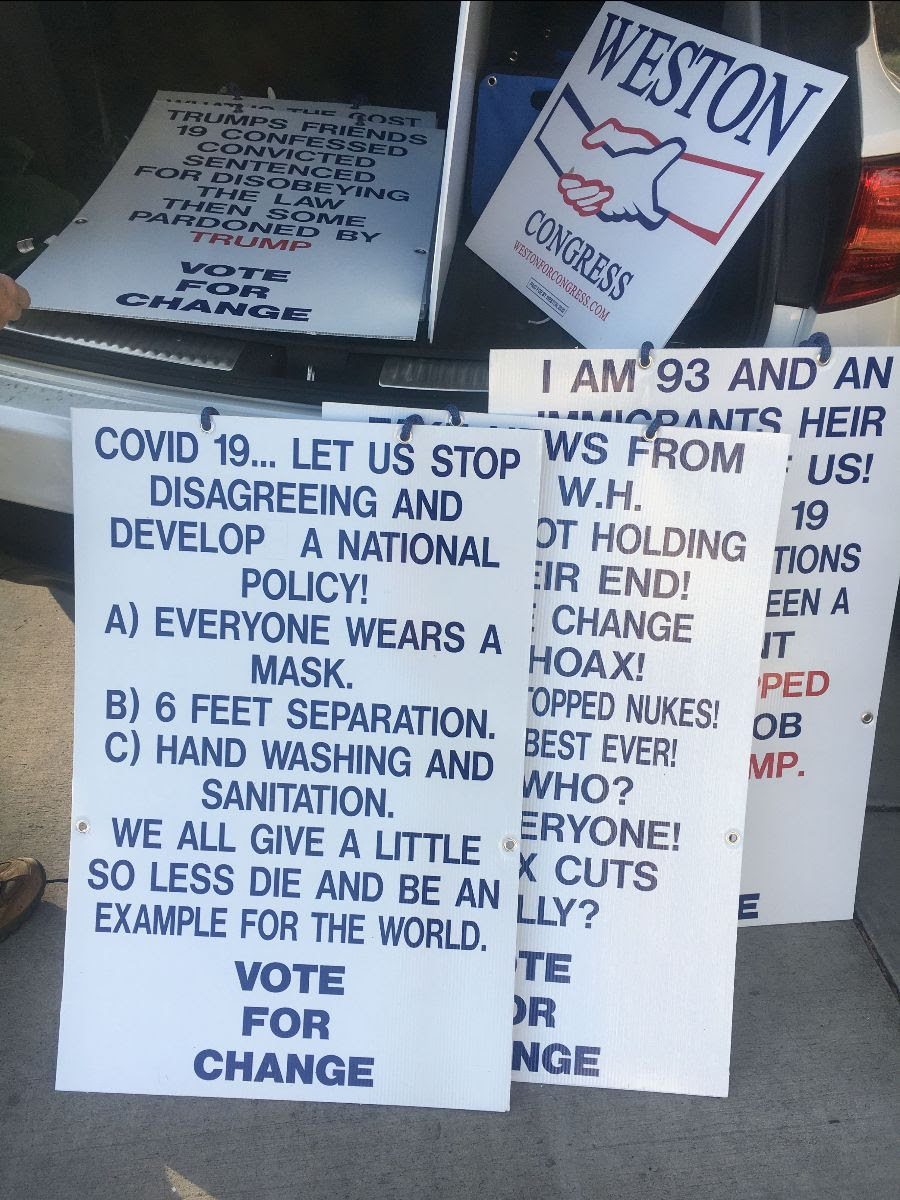 Rotarian and former pizza restaurant owner, John Zaccheo, is an example to all of us this election year.

Thank you for your support. If you have not yet voted, please do—then track your ballot online. Utah makes it easy. 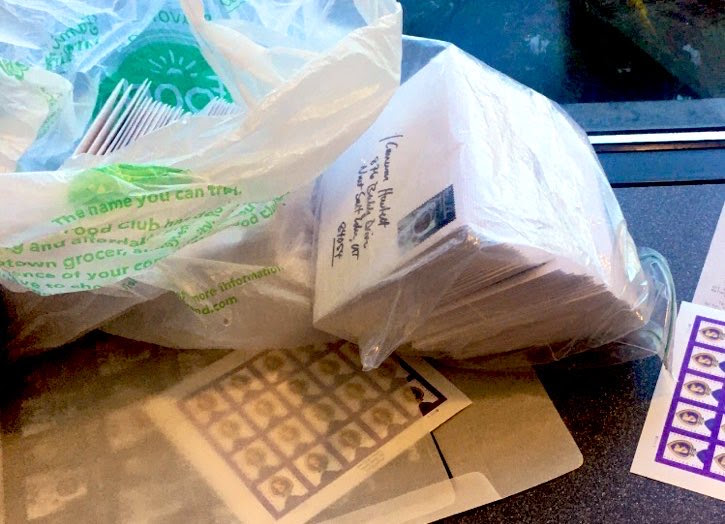 Also: watch your inboxes this weekend for another tribute to the beauty and diversity of Utah’s 2nd Congressional District. More drone footage. More vistas.